It's Eid Al-Adha: Let's learn about its originis!

Kurban Bayram (Festival of Sacrifice) is being celebrated as we speak and it is one of the essential religious celebrations not only in Azerbaijan but in the whole Muslim world. So, let’s learn about its history:

Kurban Bayram, also called Eid Qurban, is the second of two Islamic holidays celebrated worldwide each year and considered the holier of the two. It honours the willingness of Ibrahim to sacrifice his son Ismael as an act of obedience to God's command. But, before Ibrahim could sacrifice his son, God provided a lamb to sacrifice instead. In commemoration of this intervention, an animal, usually, a sheep, is sacrificed ritually and divided into three parts. People give one share to the poor and needy, another they kept for home, and the third for relatives.

In the Islamic calendar, Eid Qurban falls on the 10th day of Dhu al-Hijjah (a sacred month in the Islamic calendar) and lasts for four days. In the international (Gregorian) calendar, the dates vary from year to year shifting approximately 11 days earlier each year. In 2020, Eid Qurban will begin in the evening of Thursday, July 30 and ends in the evening of Monday, August 3.

The Sacrifice Festival is all about charity and community. During this holiday people are always on the move visiting family and friends. Many will travel long distances to see their parents and other elderly relatives. Family ties get strengthened, and the festivities allow children to bond with the older generations. Even if you are not a religious person, these type of celebrations have one aspect in common, and it’s bringing people together. That’s the most important thing.

Everyone who believes in Abrahamic religions, but currently Muslims are the most active celebrators of this festival. Even people who generally don’t go to the mosque, often do go to the mosque to attend the morning prayer on the first day of Bayram. As for Qurbani (sacrifice), it is obligatory upon every sane adult Muslim male/female who has wealth in excess to their needs. Usually, those who are eligible to pay Zakat are obliged to give Qurbani. The wealthier the person is, the bigger the animal they sacrifice. And because everyone has something good to eat, rich and poor Muslims can enjoy the festivities during this holy period.

At Eid al-Adha, many Muslims make a special effort to pray and listen to a sermon at a mosque. They also wear new clothes, visit family members and friends and may symbolically sacrifice an animal in an act known as Qurbani. The meat is then given to the poor and shared among family members and neighbours.

We, as ESN Azerbaijan, wish you all a healthy, happy and peaceful Kurban Bayramı with your loved ones! 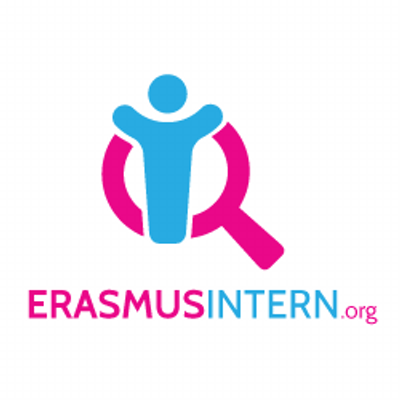